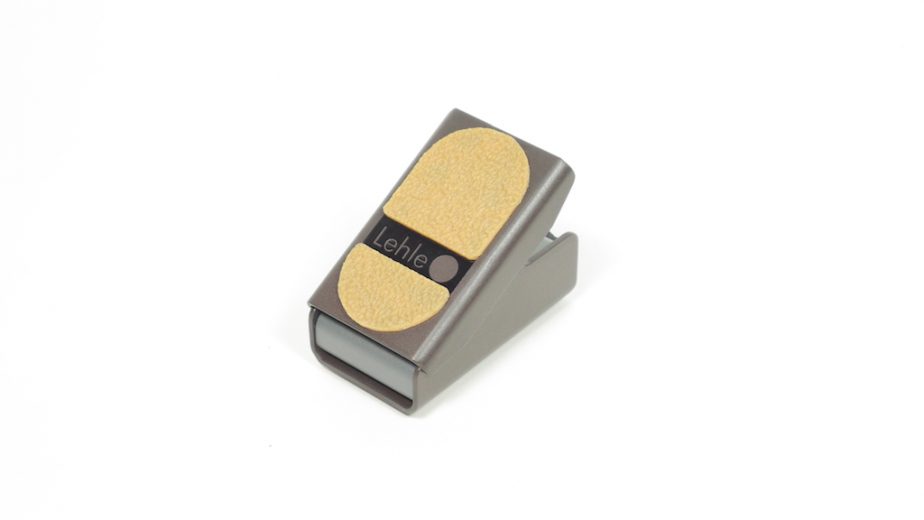 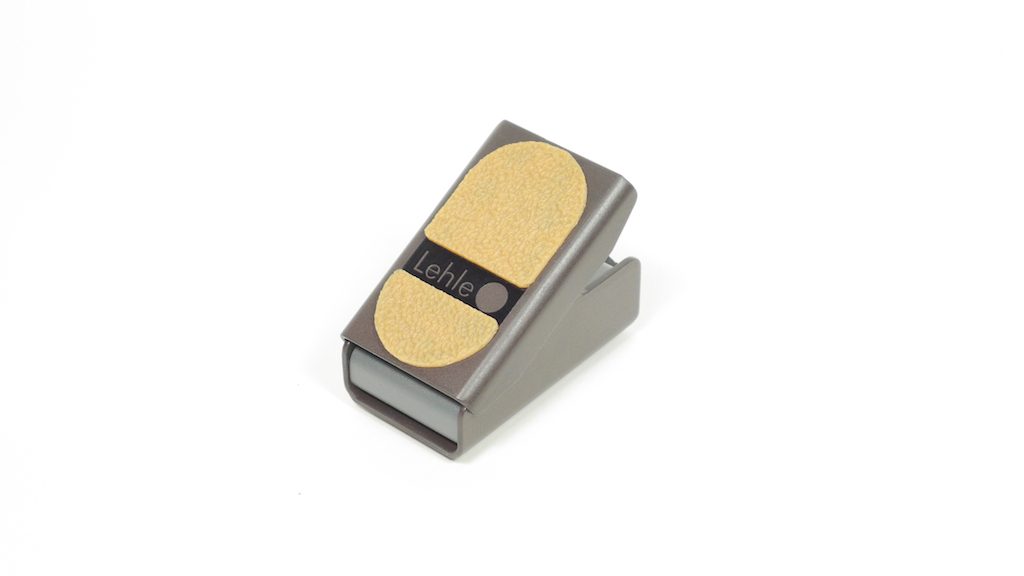 Aside from our company outing in the summer and annual celebration in December, there’s one day of the year we look forward to especially: the 1st of April.
For years I’ve been a big fan of April 1st jokes and love to search the internet on the day. Really funny stuff is always going on and I have a good laugh when newspapers post news stories that make you think twice. I’m a fan of well constructed  jokes that are so near to the truth you start to doubt yourself.

Since I have a lot of contact with our customers at the support desk, I get to receive enquiries like, “Why don’t you build a bigger looper?“
So in 2016 we released the LEHLE Z.LOOP, a looper pedal with 26 loops, a weight of “only“ 42 kg and water controlled buffers. A pedal everyone needs.

Last year we announced the Vintage Mono Volume update, which transforms every LEHLE VOLUME pedal to a vintage model, including drop outs, crackling, broken strings and lots of noise, just as you were used to before the LEHLE MONO VOLUME was born. It’s so vintage.

Our April Fool’s jokes, of course, always come with a wink, because we take all our customer’s ideas very seriously.

Reflecting on what we might do as an “April Fool” usually starts in December or January when we start collecting ideas.

This year we agreed to release a LEHLE MINI VOLUME since we’d received a few requests to build a smaller volume pedal. We are genuinely considering this, but first we wanted to build a really small pedal, and I mean really small!

We were thinking about how to do this and of course, these days with Photoshop and 3D Graphic programs it’s not a problem to manipulate a picture so the pedal would look smaller. But I wanted to hold the pedal in my hands and demonstrate it. 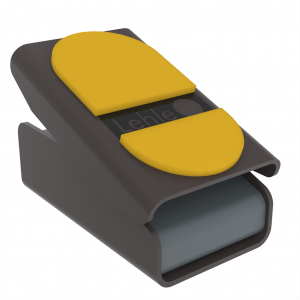 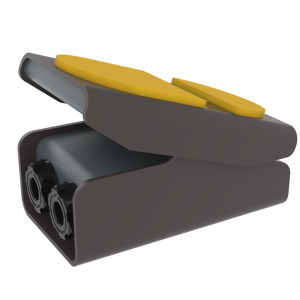 I wanted the pedal to be small, no bigger than 10 cm, so it would look really funny in real life and be completely impractical to operate and work with.

Burkhard exported the data and gave it to Mario, our VOLUME series specialist at Lehle. He started our 3D printer and after a few tries and a couple of hours we had 3 printed parts. 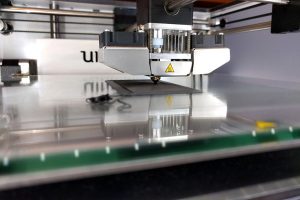 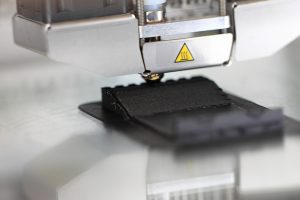 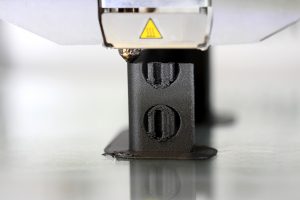 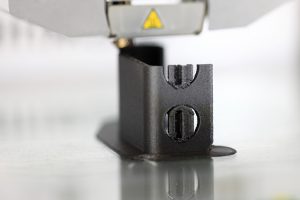 We sanded it, painted it with the original colours of the VOLUME series and cut and glued the rubber top. 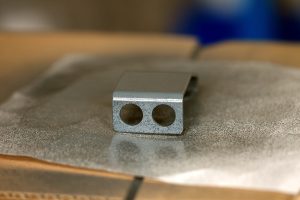 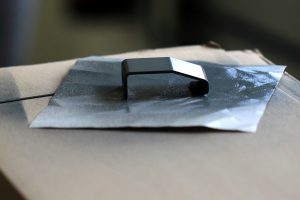 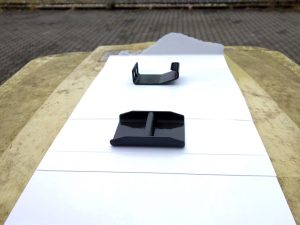 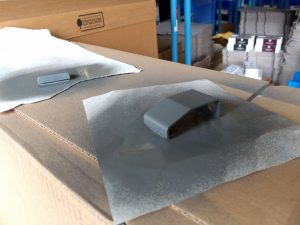 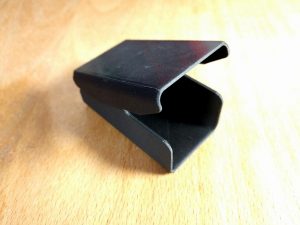 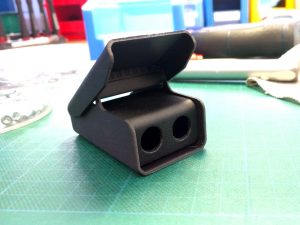 When I finally held the pedal in my hands I immediately fell in love, because it was so cute. 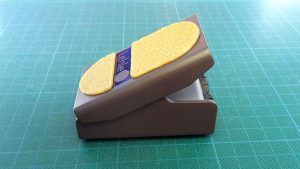 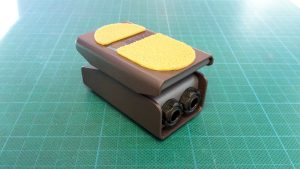 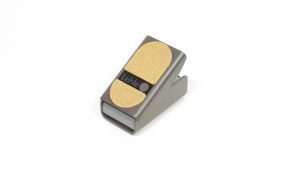 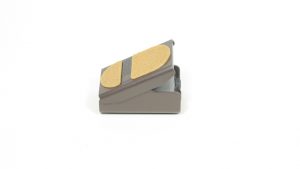 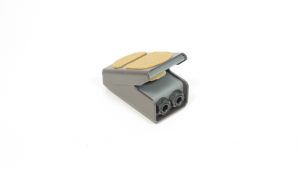 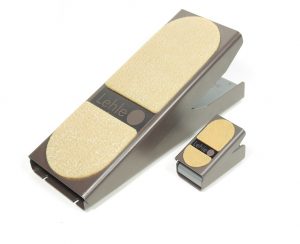 At LEHLE we are very transparent and we never do anything to disguise the truth, but this time I had to: I made some guitar chord swells in my DAW, so it sounded like it was made with a volume pedal.
Then set up the camera, lights, cables and stuff and I began to shoot. I played back the recorded audio track in my DAW, watched the waveform and started to move my foot, so the movement of the pedal actually fit to the volume swell sound.

For the talk I realised the actual challenge: showing the product convincingly to the camera without laughing. It took a lot of attempts and I now know that I’ll never become a TV newsreader. My short term memory would need to be upgraded with a few extra gigabytes.

After I finished shooting all the video footage I began to edit and build the actual product movie. The challenge, of course, was to make it as convincing as possible and make it look “real“, but at the same time it shouldn’t be ridiculous. We have some standardised formats when presenting new LEHLE products so I used an existing template (video and audio) to make the video look similar to the other VOLUME product videos.
Finally the finished product video looked like this:

Well, in the end, I can say that this was our most ambitious April Fool’s joke so far and we had lots of fun in the process.  Beginning with the first ideas, building 3D models and printing it, finishing the real model itself and creating the impression of “reality” around the product: photos, videos and the posts in our social media channels.

The LEHLE MINI VOLUME became a reality, it’s now placed on a shelf in my office and makes me giggle every time I see it.
Isn’t this something we all aspire to in our daily job?