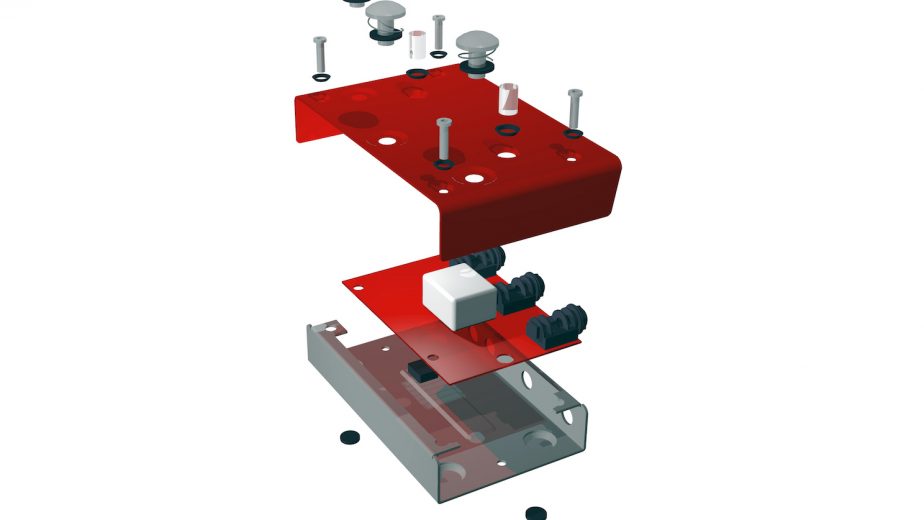 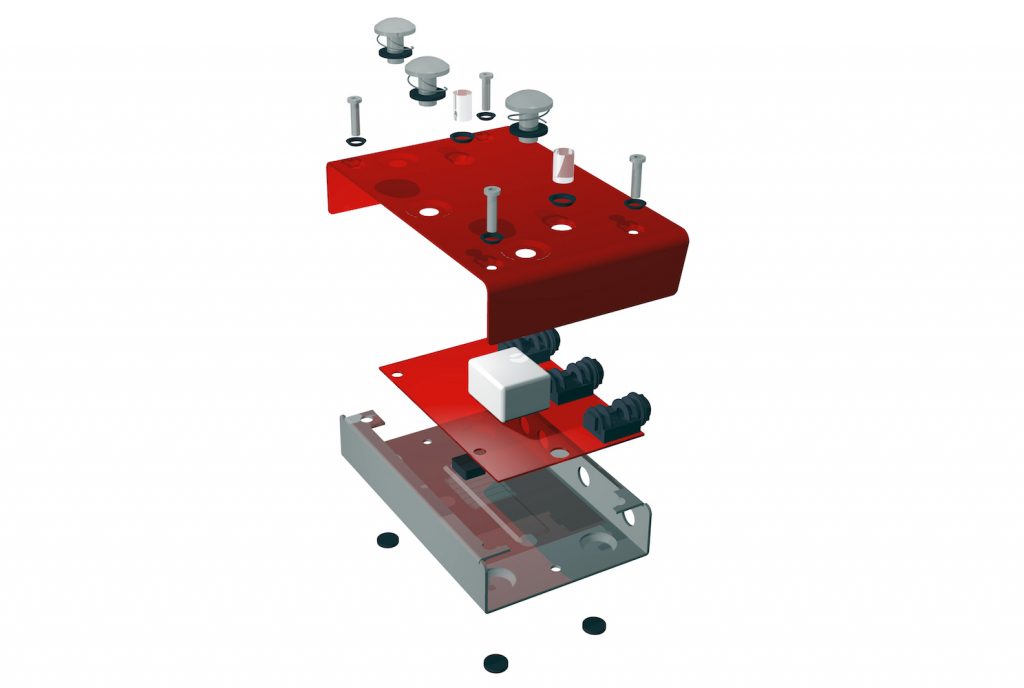 “Gosh! This pedal looks awesome! And it feels so perfect!“

Once in a while we get comments like this. Thanks a lot! But since we are mostly assembling pedals, replying mails or doing other office stuff like writing blogs, there’s a “team behind the team“. The design people are Kostas Medugorac and Simon Busse. 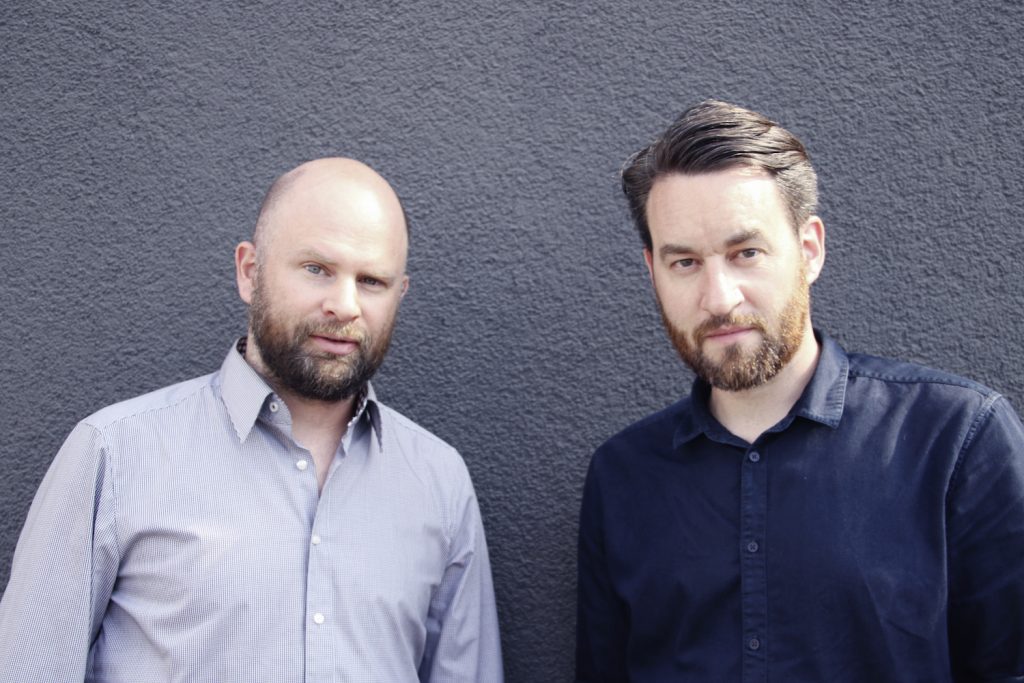 We realised, that we don’t need to reinvent the Rock’n’Roll but rather redefine switching in general.

The company DIPOL was founded in 2005 by Simon and Kostas in Stuttgart, Germany. After they both studied industrial design at the “State Academy of Fine Arts Stuttgart“ they decided to establish a design studio, which should meet the requirements of international companies. Over the years DIPOL added more and more expertise in “Innovation Consultancy“ and “Interface Design“. I wanted to know more, so I met them and we talked about design, switching and skulls. 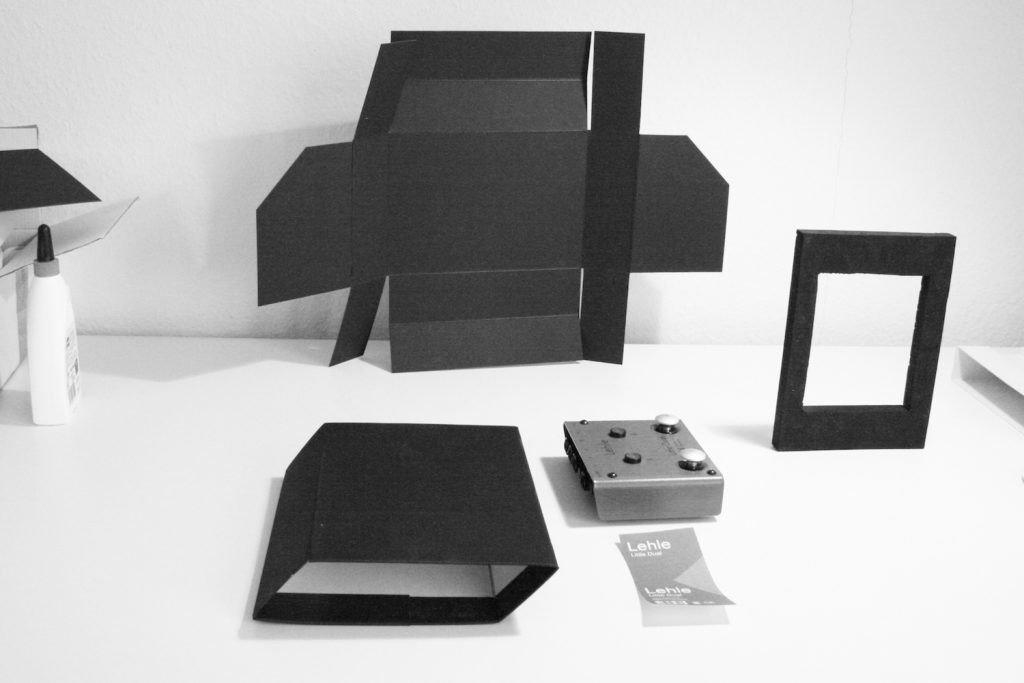 How did the collaboration with Burkhard (Lehle) happen?

We got to know each other at an exhibition and everyone immediately caught fire, since we share the fascination for good quality, authentic materials and love for the detail.
Burkhard invited us to visit him and after a loudish jam session we realised, that we don’t need to reinvent the Rock’n’Roll but rather redefine switching in general. 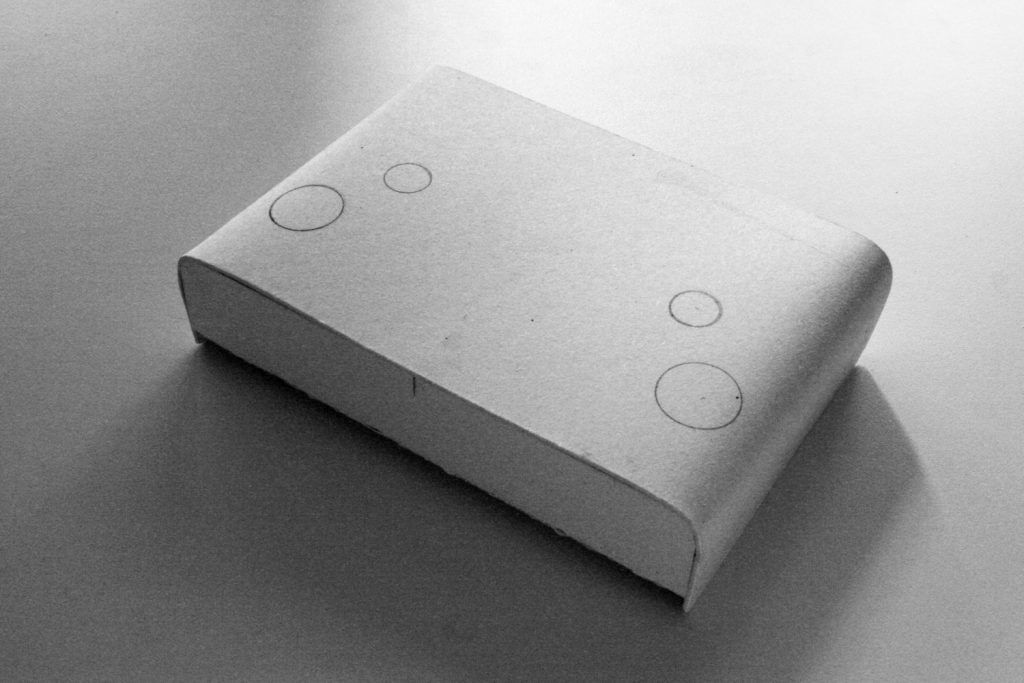 Which one was the first pedal or series you designed for Lehle?

The starting shot for our collaboration was the LITTLE LEHLE, because in this product a lot of features are combined which then constituted the essence for following products.

What were the challenges?

It was important for us to design a product which is straight and honest in its choice of materials and of high-quality as a consequence.
We tried different surface qualities and colourfulness, until we finally were able to implement this clean design vocabulary with a few components.
Already from the beginning it was clear that we have to design a whole series and therefore cover every product with this new corporate identity. 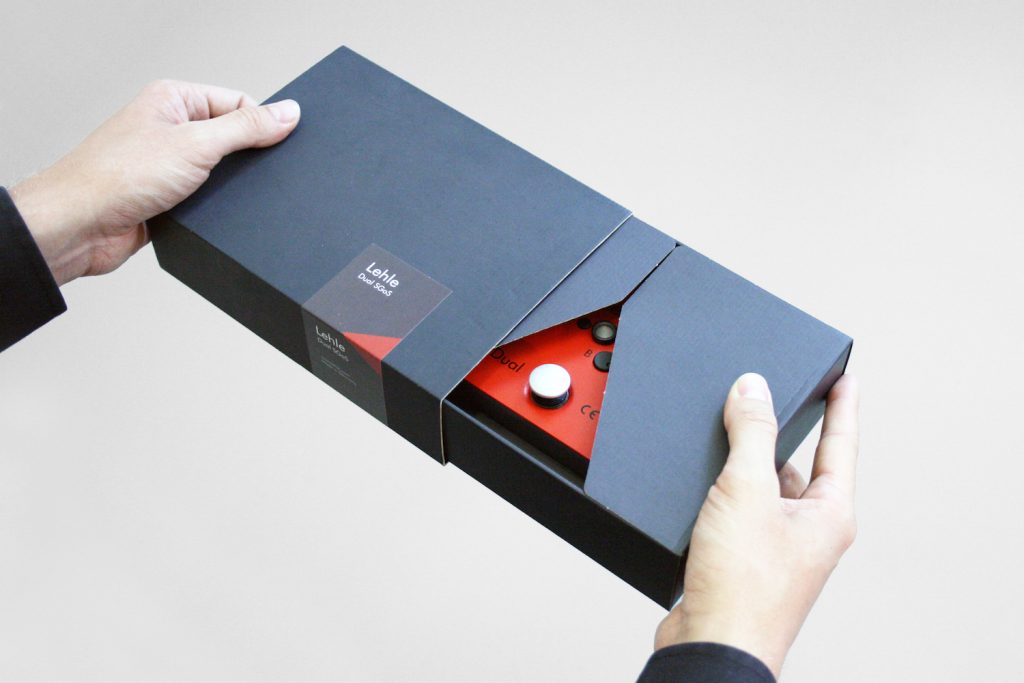 Which compromises had to be made (for all pedals)?

At the beginning we expected small numbers of units and had chosen components which based on modified units, but after the great success of the new series we developed our own LEHLE components.

For every problem there’s a colour, but we haven’t found a skull in the LEHLE sound yet.

Just why yellow, green, blue and brown? Don’t have pedals to be black? With a skull on it?

Because each of the LEHLE pedals do have very different functions, right from the start it was important for us to show every user clearly which product is the perfect choice in the setup.
Everyone who has ever dealt with colour codes will understand very quickly which colour matches with a specific category.
For every problem there’s a colour, but we haven’t found a skull in the LEHLE sound yet. 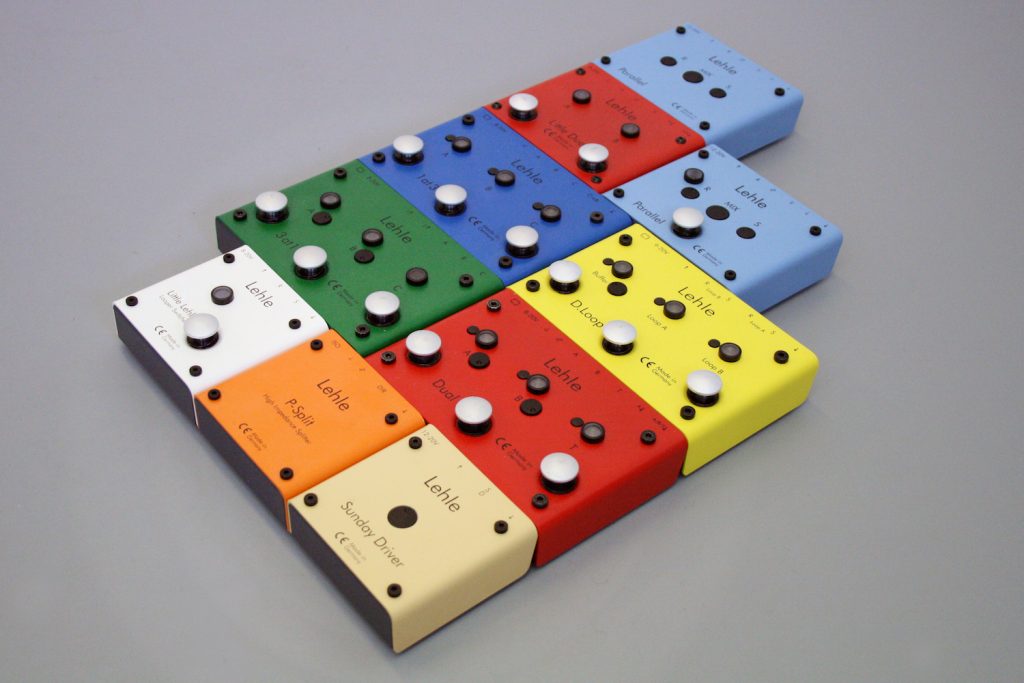 The function of the products is very specific, because you control them via the foot. We designed them in a way, that the user is able to control them nearly intuitively – even on dark stages. When you are coming closer to the pedal the user gets a quick access to the product through the clear look. Even in a gig bag you can feel the valuable surfaces and materials.

Why not a standard box, switch and knobs, like everybody is using them?

Because LEHLE is not standard. We are impressed in the uniqueness of the technical components Burkhard and his team are developing. Our goal was to transport these characteristics outwards. 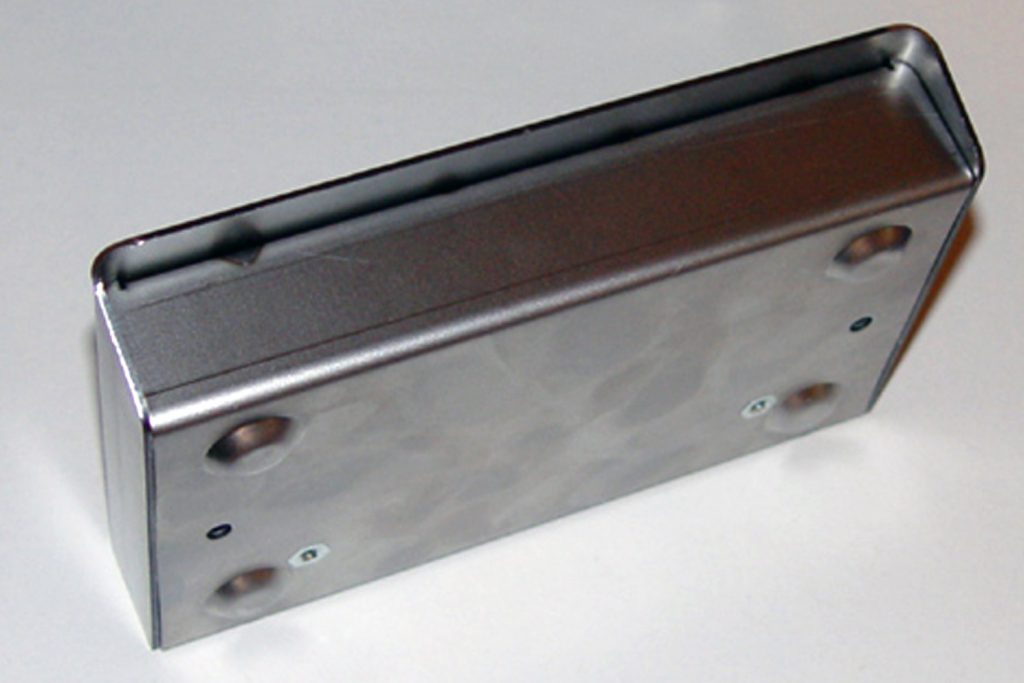 “Built like a tank“ is a phrase we often heard. How much influence in your development does the construction of a pedal have?

Since we had started our communication with Burkhard in an early stage, we were able to develop the products from the inside and influence the placement of all components. As a result we were able to create a timeless design, which accompanies the user a whole lifetime.

That was quite revealing! At the end a few off-topic questions:

Ikea or custom made?
Custom made.

Loft or farm house?
Tent with a good sound system.

Hiking in the mountains or holidays at the seaside?
Holidays in the city and swimming in the sea. 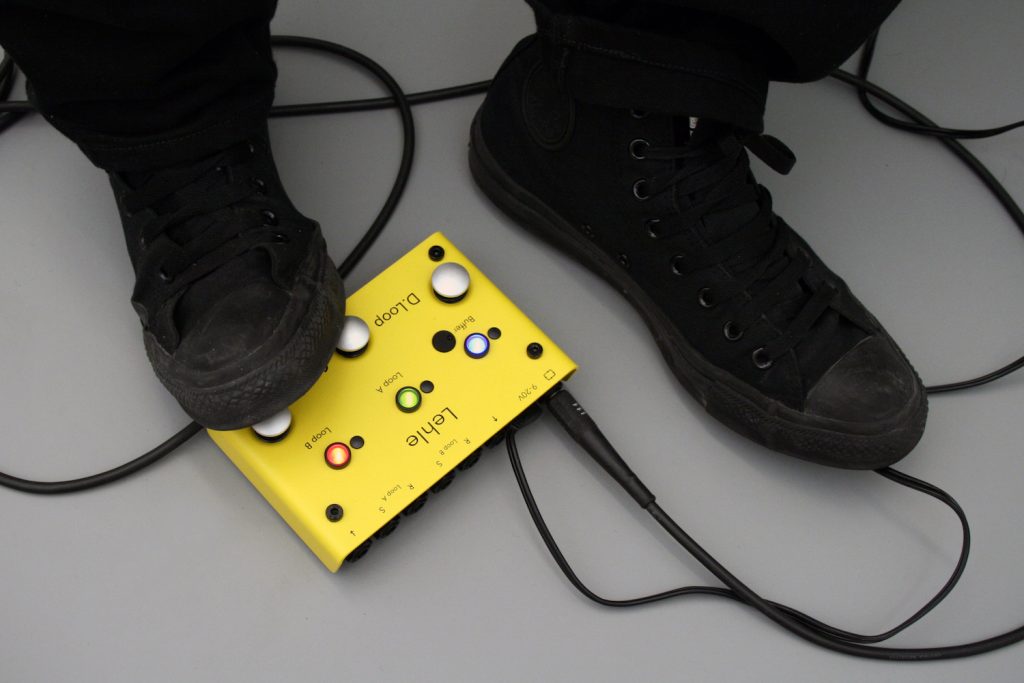