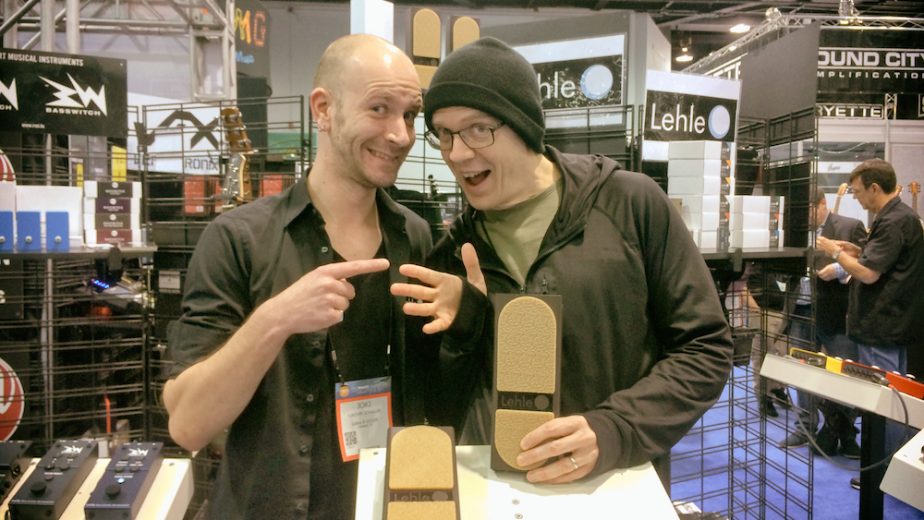 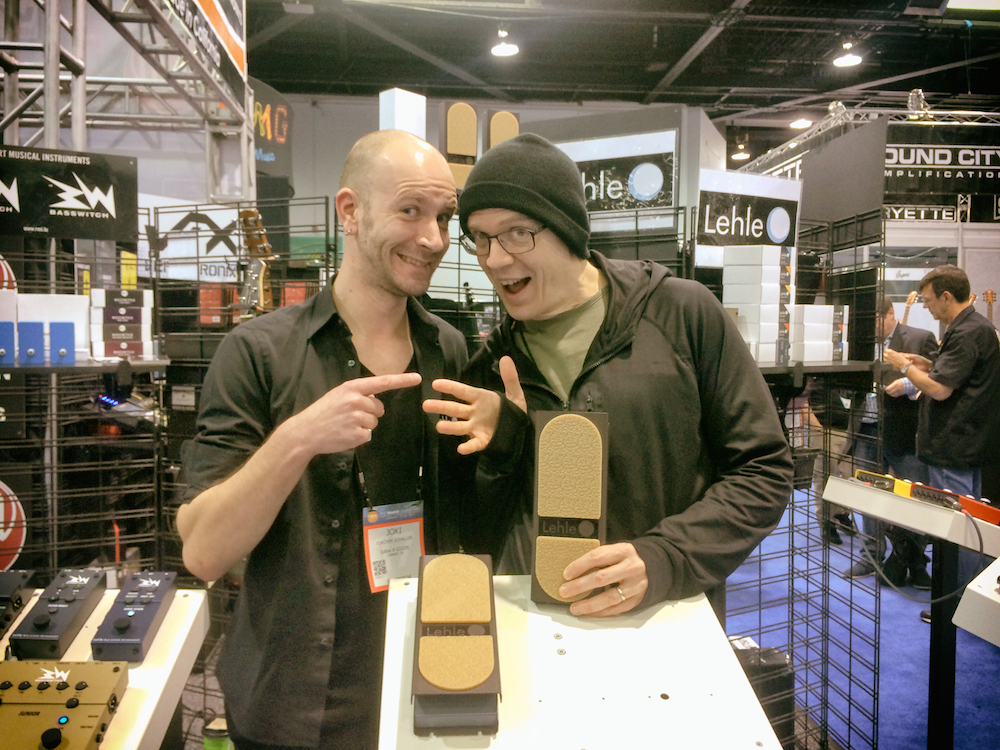 To be honest: I like explaining things. And I like to help.
We love our customers (and possible future customers) and if I get a “Thanks, you helped me a lot!“ you definitely made my day. Developing and building pedals is our passion and as a side note we can live off it.
Sometimes you are chatting with someone and then the customer casually mentions that he/she plays in a “small band called XYZ“ and you just listend to this “small band called XYZ“ a few days ago, because you found that CD in your shelve of “music I was listening to in my youth“.
And even though most of the cases I have are serious troubleshooting or solving signal routing issues, there’s still a lot of fun at this job.

One customer got it:

Me: If you have no problems/hum while connecting two amps to a single stereo reverb, you are massively in luck. But this can suddenly change, if you’re changing the club, hall, rehearsal room. Don’t tell I didn’t warn you!
Customer: I will call you from stage, having you telling the audience (live) what’s going on with the hum.
Me: “Tech Support here. Have you tried to turn it off and on?“
Customer: On top of that I will prepare a huge photo of you for our backdrop, so there will be no mistake who to blame.
Me: You guessed a tech support’s worst nightmare!

After this chat I haven’t slept for 3 days, waiting for a call in the middle of a night.

Once I got a call by a customer from the UK. We chatted a little bit and talked about switching solutions. He told me he’s playing 2 amps and would like to switch between. No special effects, just a Wah pedal he’s activating from time to time. He was bothered about the bad bypass of the Wah and asked if there’s a solution for his setup. I recommended the LEHLE 1at3 SGoS. You know, it has 3 outputs and you can use the output C as a loop for channel B. So all in all a perfect choice for him. He asked how this C-loop works. I explained that he could connect his Wah pedal there and with a step on the C-button it’s completely in or off the chain, mechanically bypassed. He was amazed at this technology and that something like this is possible these days. And then he told me, he’s a “Rock’n’Roll dinosaur“, being for more than 40 years on stage and living off it. He explained that the last years he had a turnaround for his Wah problem: shortly before he wanted to use the Wah, his roadie disconnected the cable from the amp, plugged it into the Wah and took the cable from the Wah and plugged it into the amp. After he finished the solo, the roadie did this again, but vice versa. He told me, that his roadie was so perfect in doing this and it nearly took only a maximum of 2 seconds. But of course this was too long. So he asked me how long the switching of the LEHLE 1at3 SGoS takes. I was unsure what exactly he meant, but answered “A split of a second?“. He said that this is amazing! A few weeks later he wrote me, that he is so pleased of this new technology.
Poor roadie. I guess he’s job hunting.

Just recently there was a customer from Norway and he asked me a few things about the DUAL SGoS, SUNDAY DRIVER and stuff.
We had a chat and later he sent me a YouTube link and wrote “Fun fact: this is where I got to know of your products“.
The link sent me to a black metal band from Norway. Brutal stuff. Ok, he’s from Norway.
I replied:
“Fun Fact 2: A customer from Norway sends me a video link. Of course it’s Black Metal.“
Later on he had a question “if it makes a difference in tone if he’s using the 3m or 6m LEHLE MIDI CABLE.” I explained him that midi is a digital protocol and there’s no audio in it, so he should not care about the two lengths.
At the attachment I sent him an alternative answer as well: 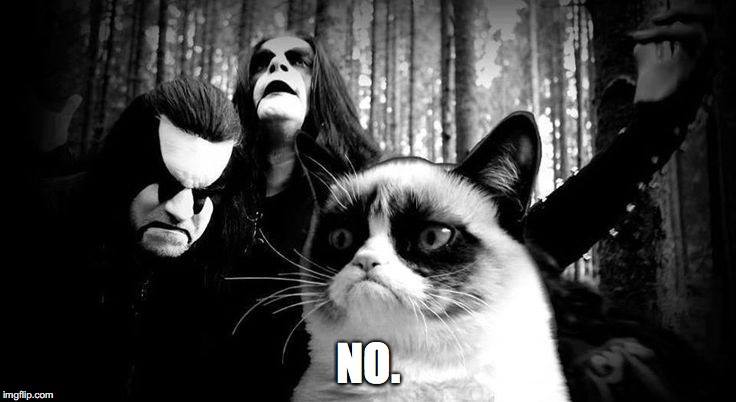 When I will visit Norway some day, we will drink a beer and take a walk through the woods.

Another customer sent me a video and he told me that there was a serious hum when he was touching the housing of his SUNDAY DRIVER. The video was showing his pedalboard, his hand touching the housing of the SUNDAY DRIVER and his dog. I had to watch the video a few times, before I was able to focus the problem and not the dog. We are friends now and he regularly sends me videos and pics of his dog, after he found out that there was a bad cable instead of a faulty pedal.